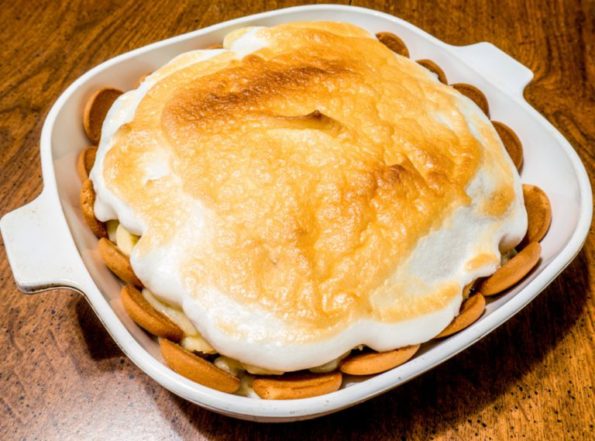 Mix pudding with cold milk and set aside.
Place vanilla wafers along the bottom of an oven-safe serving dish, including along the sides.
Slice bananas to ¼-inch thickness and place half over bottom layer of vanilla wafers.
Pour half of pudding mixture over the bananas and wafers, gently spreading out to sides of dish.
Repeat with a second layer (remaining bananas and more pudding).
In a mixing bowl, whip egg whites, vanilla (optional), and cornstarch until stiff peaks form. Gently spread whipped egg whites on top of pudding wafer mixture, using a spoon or rubber spatula to make decorative peaks, if desired.
Set broiler to low and place pie under broiler until meringue turns golden brown.
Remove from oven and let cool for 5-10 minutes, or until slightly cooled. 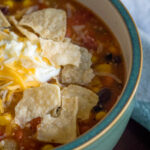 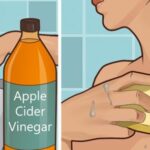