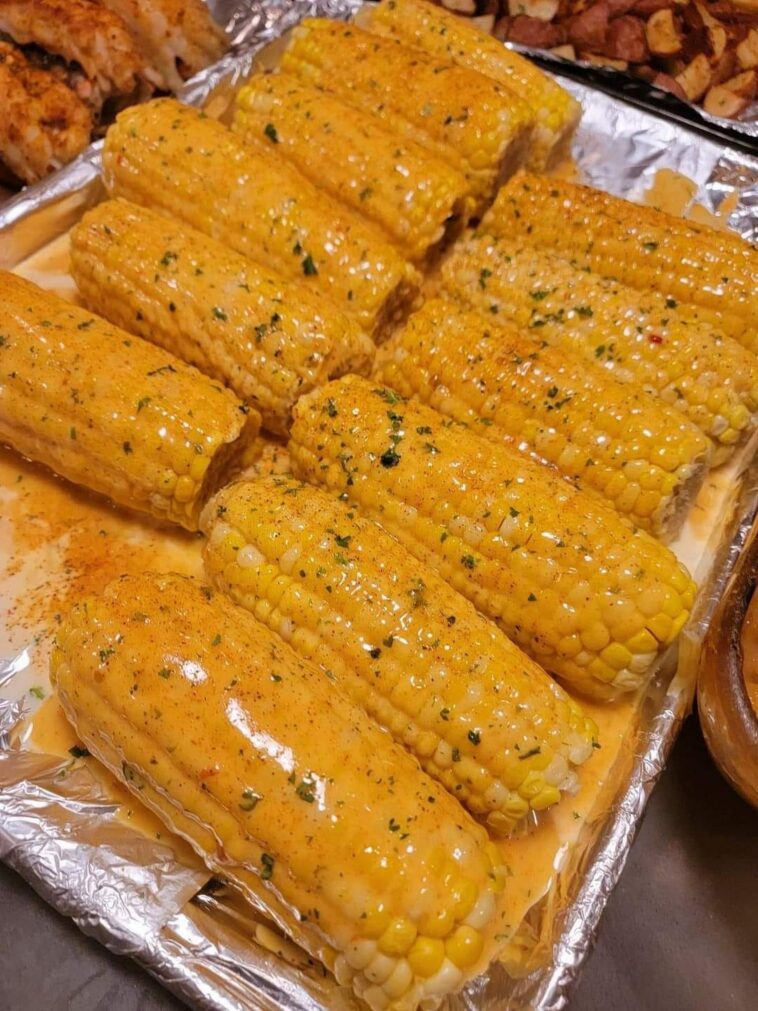 Elote is a classic Mexican street snack. It is commonly referred as as Mexican street corn in the United States. It’s charred corn on the cob topped in cheese, a cream sauce, and chipotle spice on an open grill, and it’s extremely amazing.

RECIPE FOR MEXICAN CORN ON THE COB:

Corn on the cob is a summertime favorite in my house. I enjoy spotting the first stand on the side of the road and driving over to collect a dozen ears. It always strikes the spot, especially when paired with a hot-off-the-grill supper.

Elote, often known as Mexican street corn, was introduced to me while we were on holiday in Mexico recently. From blocks away, you could smell it cooking on the barbecue. The flavor is incredible, and it elevates corn on the cob to new heights.

How to make it: 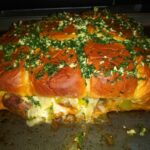 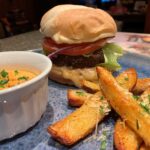