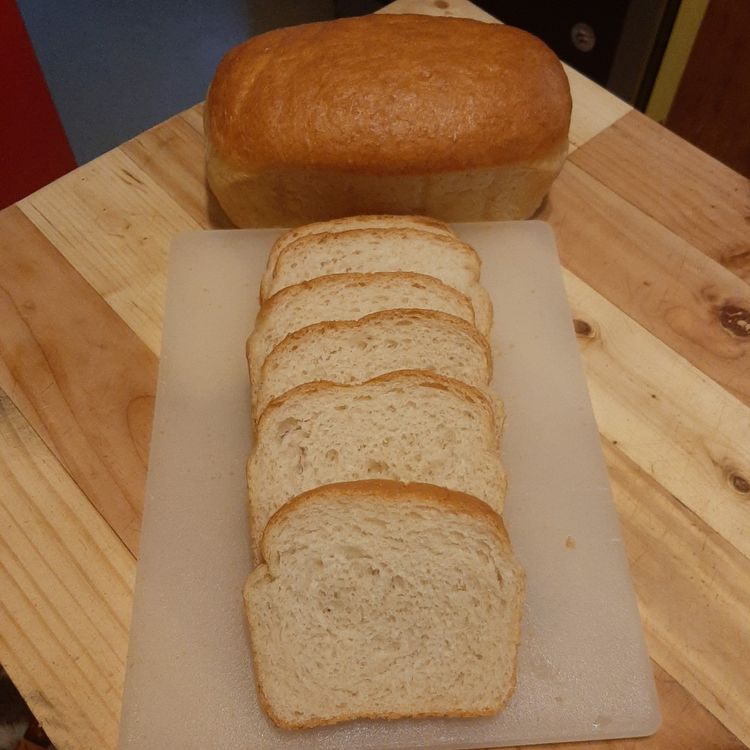 a third of a cup of sugar (you can use less)

1 and a half tablespoons of salt

You may need a bit more or less than 5-½ cups of bread flour.

Dissolve the sugar in the heated water and milk in a large mixing basin.

Incorporate the yeast into the mixture.

Allow sitting for 5 to 10 minutes or until the yeast mixture foams up.

Combine the salt and oil in a mixing bowl.

While the mixer is running, gradually add the remaining flour, one cup at a time, until the dough pulls away from the sides of the bowl.

If you’re hand-kneading, gradually add the flour until you have a sticky dough, then turn it out onto a lightly floured surface and knead for 10 minutes or until smooth and elastic, adding flour as required.

Place the dough ball in a large basin that has been oiled.

Cover the dough with a moist towel after oiling it.

Allow it to increase until the volume has doubled. It will take roughly one hour to complete this task.

Punch down the dough.

Knead for about three minutes before dividing in half.

Allow for a five-minute rest period.

Place in greased 9×5-inch loaf pans after shaping into loaves.

Brush the melted butter over the tops.

Allow for a 30-minute rise or until the dough has risen about an inch over the pans.

Bake for 30 minutes at 350 degrees F, or until the loaves sound hollow when tapped.

To make a soft crust:

Butter the tops of the cooked loaves and cover them with a clean tea towel as soon as they come out of the oven for a soft crust. Allow them to cool for approximately 5 minutes before removing them from the pans and covering them with the tea towel to finish chilling.

for using a bread machine:

In the sequence recommended by the manufacturer, add the ingredients to your bread maker.

“Start” should be pressed.

Turn the machine off after the dough has risen and the second kneading cycle has begun. To reset the machine, press “start” one again.

Before baking, the dough will rise a second time. 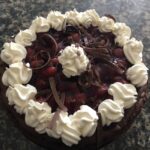 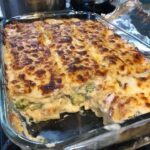