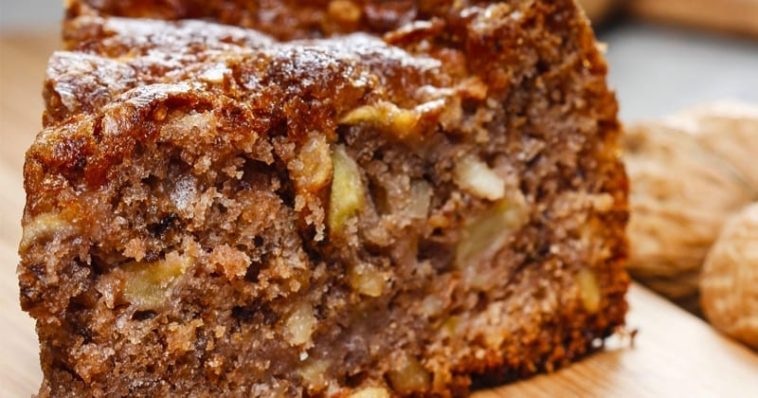 I consider an “everyday” cake to be a cake that comes together in one bowl, takes less than 15 minutes to get into the oven, and requires no frosting. You know, the type that if baked in a loaf pan, would easily pass for a quick bread? That’s what it’s. You can bake it in any form of a pan that you want to eat it as a snack or an occasional dessert. It doesn’t matter. All we know is that it is delicious. It’s not overflowing with apples –  there’s just enough to keep it moist and flavourful – but make sure you cut it pretty well; you just don’t want large chunks here.

(1) a large apple, peeled and chopped

Preheat oven at about 350 ° F and grate a 9-inch round cake pan with light grease.

Blend the eggs and oil in a medium bowl. Connect the sugars of cinnamon, white and brown, and vanilla extract and blend until mixed.

Remove the flour, salt, baking soda, and baking powder, and combine until fully absorbed. Fold in the nuts and apples and add the batter into the prepared pan.

Bake until the toothpick inserted in the middle comes out clean, around 4. 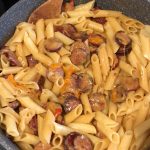 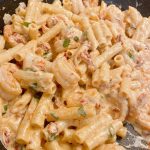