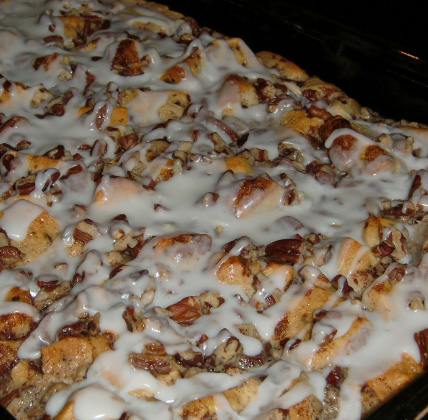 Melt butter and pour on ungreased 13×9 inch glass dish. Separate cans of dough into 16 rolls reserving the icing for later use. Cut each roll into 8 pieces and add to buttered baking dish.

Sprinkle with pecans and drizzle ¾ cup syrup over the top. Bake at 375 for 20 to 28 minutes or until golden brown. Cool 15 minutes.

Remove the covers from icing and microwave on medium or 50% power for 10 to 15 seconds. (Should be thin enough to drizzle.) Drizzle icing over the top. Sprinkle with powdered sugar. Serve with syrup if desired. Yum! 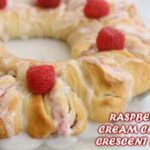 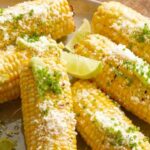