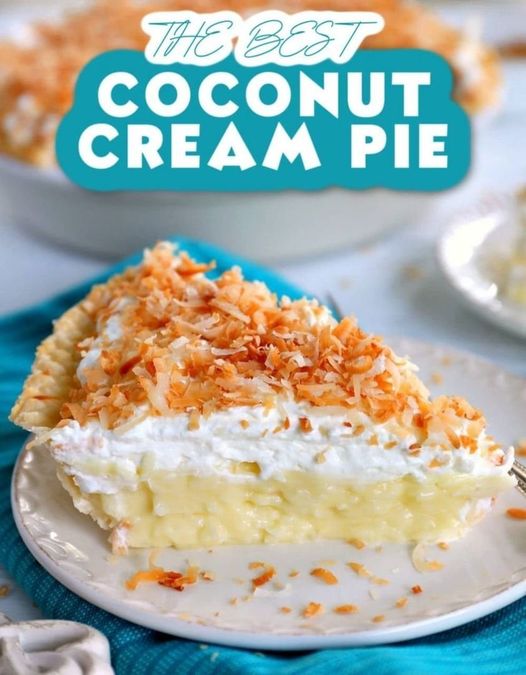 A Graham cracker crust; I used the 9-inches-sized.

A box and half of Instant vanilla pie filling, I used the medium box of 7.5-ounces.

A Box.Of 8-ounces.Of Frozen whipped topping, I let it thawed before using.

I started the preparation by mixing the box of instant vanilla pie filling with cold milk in a large mixing bowl.

After that, I added in the vanilla extract, and I beat the mixture using an electric mixer for approximately 2 to 3 minutes.
Note: in the step above you’ll need to use an electric mixer or a stand mixer, using a hand mixer doesn’t give you the texture we want in this pie.

Following that, I added the thawed whipped topping, and I beat again.

At this stage, I added the half cup of sweetened coconut to the creamy mixture, and beat again!!!

Then, I placed the prepared graham cracker crust on a plate and I poured the mixture over the crust, spreading it evenly.

To finish, I sprinkled the additional toasted shredded coconut on the top, and I put It in the fridge for 4 to 6 hours, but it’s preferably to chill it overnight!! 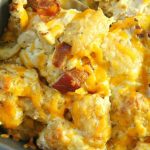 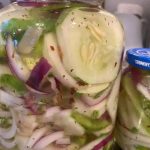