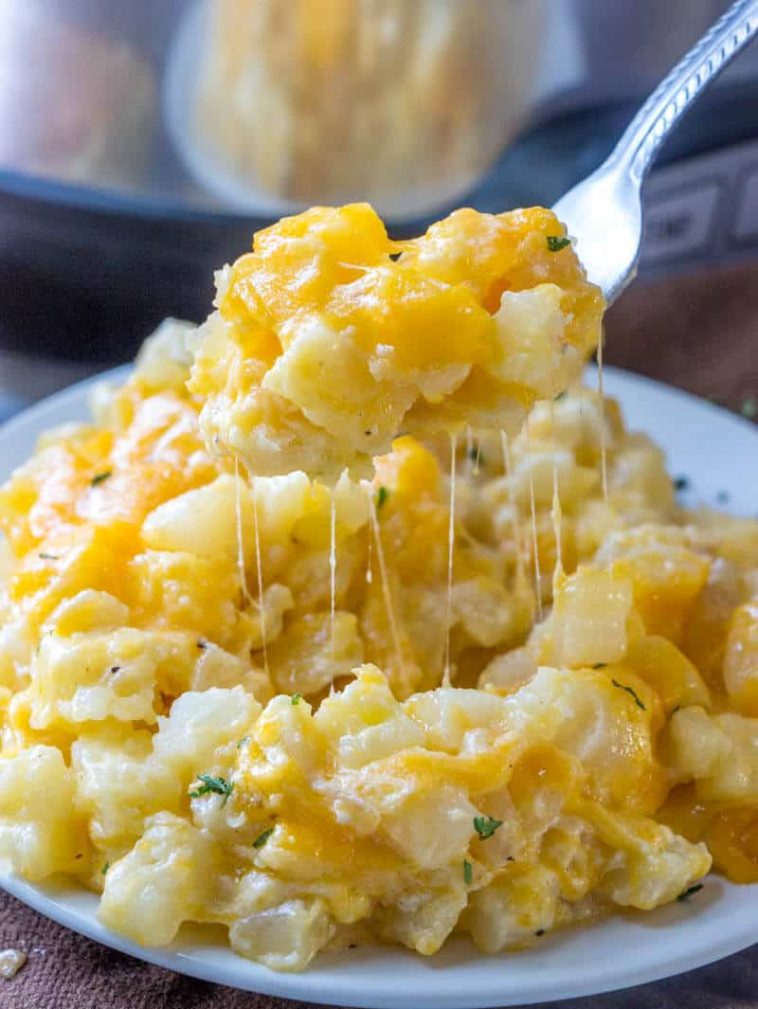 To make clean up easier you may wish to either line your slow cooker with a slow cooker liner or spray with non-stick cooking spray. If your slow cooker has a tendency to burn feel free to give the potatoes a stir every couple of hours. Additionally, you may want to carefully lift the slow cooker insert out of it’s base and rotate it as some models of slow cookers have hot spots around the edges. Just keep your eye on it to prevent burning. 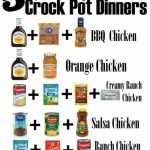 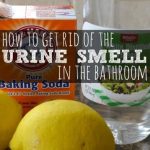