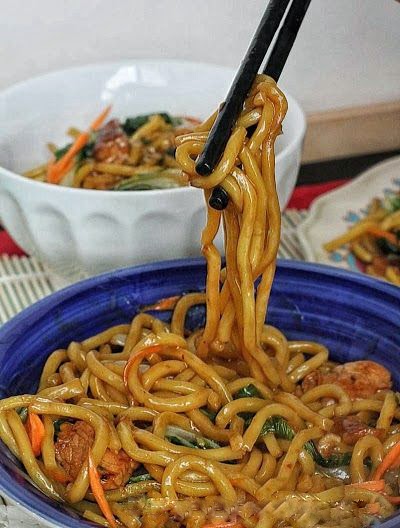 Slurry for the Sauce

How to Make It
In a small bowl, combine the chicken with the chicken marinade and leave in the fridge for at least 30 minutes.
Spray inside of slow cooker with non-stick coating spray.
Add marinated chicken breasts to the slow cooker and cook on low for One-Two hours or high for One hour flipping halfway through until cooked through.
Take cooked chicken out of the slow cooker on a plate.
Place garlic, ginger and baby bok choy or vegetables of your choice in the bottom of your slow cooker and put cooked chicken back on top of vegetables.
Combine sauce ingredients in a bowl and pour over all the ingredients in slow cooker.
Cook on high for a half houre – One hour or low for 1.5 – Two hours, stirring occasionally to distribute the sauce evenly.
Using a slotted spoon, remove the chicken and all the vegetables out of the slow cooker.
Add dried pasta noodles into the slow cooker and use tongs to cover noodles with the sauce.
Cook on high for 20 minutes until noodles are softened and cooked through, rotating noodles every so often using tongs. Add the carrots to the crock pot.
Add the chicken and vegetables back to the slow cooker using tongs to combine well..
Mix together the corn starch slurry in a small bowl and stir with the sauce in the slow cooker. Allow the sauce to thicken up – about 10 – 15 minutes.
Remove and serve hot with your favorite garnishes and sides. 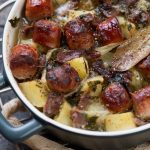 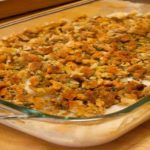