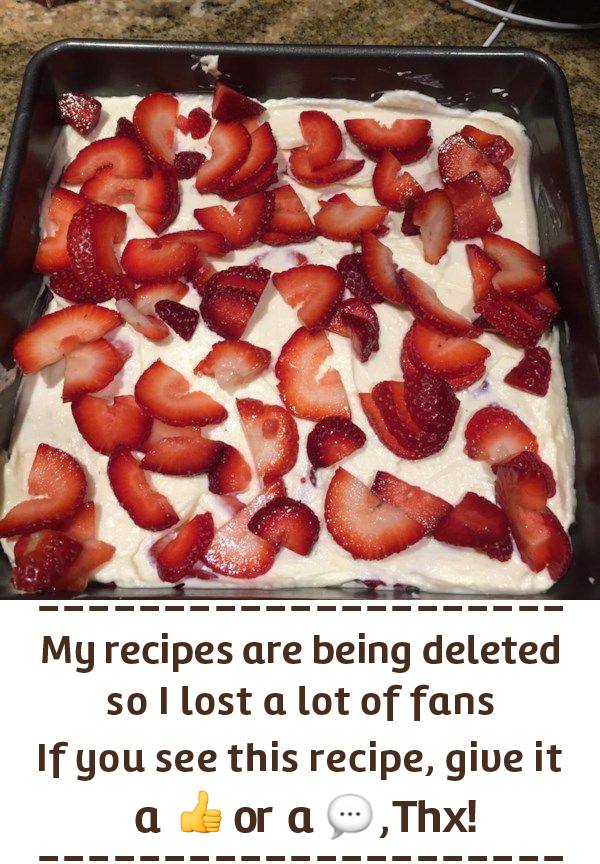 I used reduced fat cream cheese and chilled fat free evaporated milk. This makes a smaller sized cheesecake. I liked that this particular recipe had a very thin crust which is a dream for someone watching their carb count. My husband was the only one who didn’t care for this dessert–my kids and I thought it was pretty good. I’d make this again. I think this would make a pretty good “mousse” dessert if I were to omit the crust, chop the strawberries and fold into the “filling”, then pipe into dessert dishes.

– I have just made this for the second time for our diabetic friend. I used fat free white chocolate pudding instead of cheesecake pudding for a white chocolate cheesecake. His sugar levelss spike when he has fruit, so I made a topping of whipped cream (0 carbs) and folded in fat free milk chocolate pudding. I made it the first time for his birthday and he was beaming. A definite good one and easy to make.

– Quick, easy and tasty, what more could you ask for. I made this for a friend of ours that is diabetic. He loved it, we all loved it.

Mix together graham cracker crumbs, melted butter, cinnamon, and nutmeg in a bowl.
Press the mixture into an 8-inch pie dish. Refrigerate while making filling.
Beat cream cheese in a mixing bowl with an electric mixer on medium speed until softened. reduce the speed to low, and gradually beat in milk, a little at a time (mixture will be watery). Use a rubber spatula to scrape cream cheese from the sides of the bowl, if necessary.
Beat in pudding mix until the filling is thick and smooth.
Spoon half of the cream cheese filling into the bottom of the graham cracker crust.
Spread half the strawberries over the filling.
Repeat cheesecake layer and strawberry layer.
Chill pie in refrigerator until set and cold, at least 1 hour. 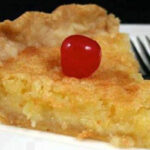 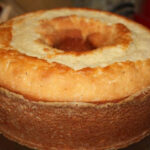