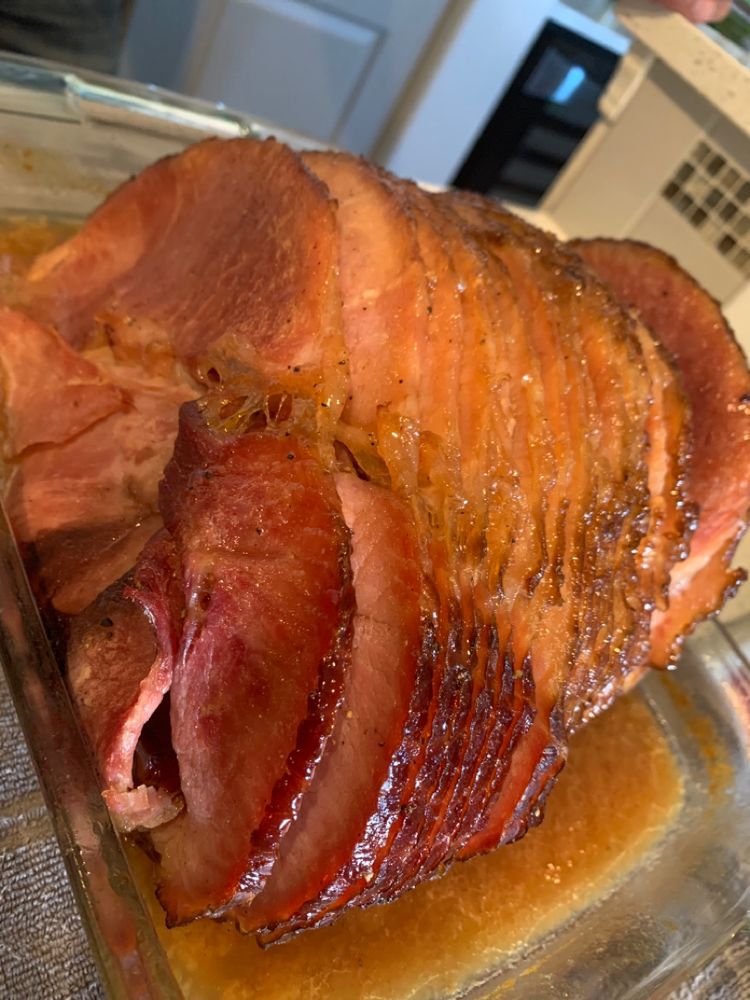 It’s almost Christmas, and we are all very excited! The kids cannot contain their excitement, and the adults are busy prepping. Before the big day, I would like to share my go-to and favourite ham recipe. It’s a no-fail recipe that guarantees the best, juiciest, and flavorful ham you’ll ever make!

Baste the spiralized ham with a simple homemade honey ham glaze a few times while baking and brush again before serving for a juicy and deliciously flavorful tender ham!

How to make a Ham

Step 1: An hour before cooking, remove the ham from the fridge.

Step 3: In a roasting pan, place the ham, sliced-side up. Over the ham, pour the orange juice and ginger ale.

Step 4: Tightly cover the pan with foil. Place in the preheated oven and bake the ham for about 20 minutes.

Step 5: Combine the syrup, honey, sugar, mustard, and pepper in a small bowl until well blended.

Step 6: With the juice, baste the ham and brush it with the ham glaze. Return to the oven and continue baking for about 20 minutes. Set aside about a half cup of ham glaze for basting before serving.

Step 7: While baking the ham, baste it with the honey glaze every 15 minutes until the internal temperature of the ham reached 140 degrees F.

Step 9: With the rest of the glaze, baste the ham again before serving. Enjoy! 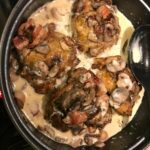 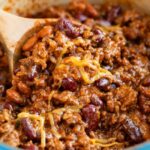