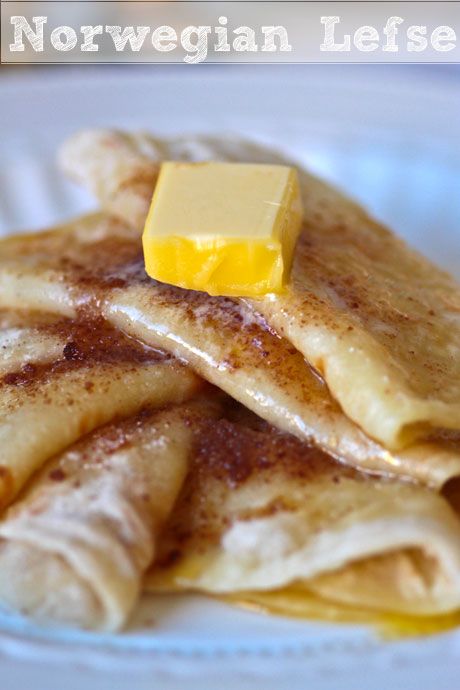 Lightly adapted from Allrecipes, this is apparently a serving for four people but it makes quite a lot of lefse!

2. Stir flour into the cooled potato mixture. Pull off pieces of the dough and form into walnut size balls. Lightly flour a pastry cloth and roll out lefse balls to 1/8 inch thickness-I rolled them out as thinly as I could without breaking them which would probably make a Norwegian lefse maker scoff 😉

3. Cook on an unoiled or unbuttered frypan or griddle on medium heat until bubbles form and then turn over. It is done when there is a large bubble that pops up. Place on a damp towel to cool slightly and then cover with damp towel until ready to serve. Serve with butter and cinnamon sugar and roll them up. You can also serve these with savoury fillings like smoked salmon and dill creme fraiche or other sweet fillings like jam and yogurt. 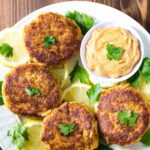