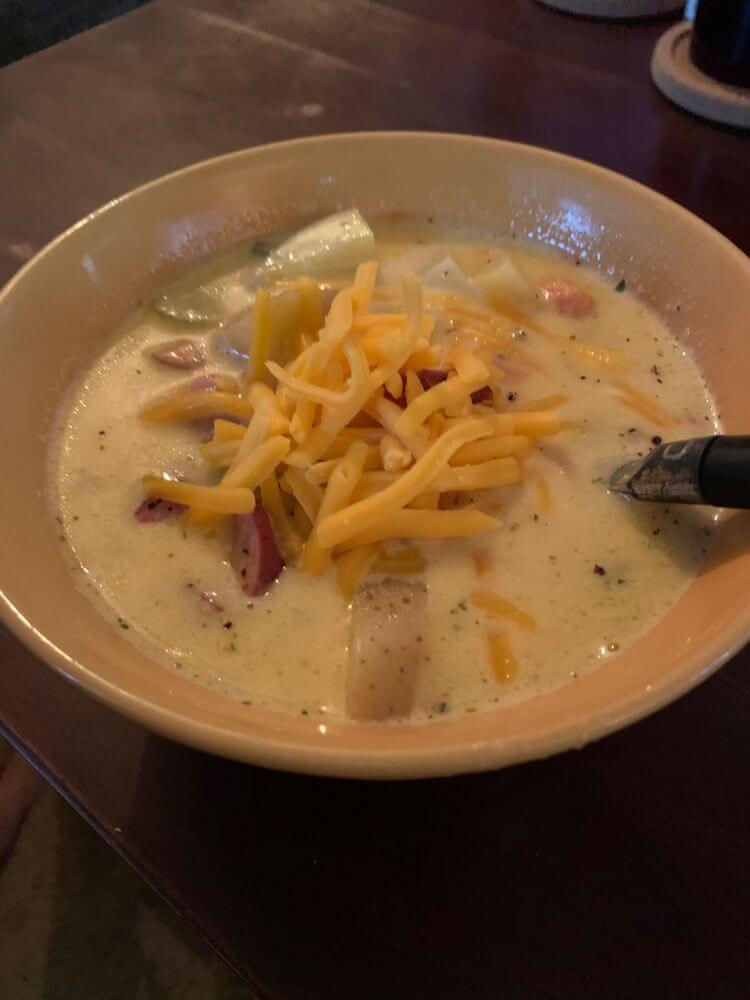 This potato and cilantro soup are perfect for when you come home from the cold or when you’re in the mood for a nutritious and delicious soup. This soup is like a hug and is full of flavor and nutrition.

This potato soup is one of the recipes I have eaten all my life. I have modified it over the years or with what I have in the refrigerator, but the base is the same.

When I was a little girl, my mother, aunts, and grandmother talked about recipes. That they had added one thing to a recipe, that they had discovered something else, and so on. The topic was the food, the recipe they had found, or the craving they had. The recipes were passed to them as a lecture, with the quantities by eye, by calculation.

Many of the recipes I prepare are like that, by eye and to taste. So is this recipe for potato and cilantro soup. This cream of potato soup recipe does not have exact quantities, but you can’t lose. It always turns out well.

HOW TO MAKE CREAMY AND DELICIOUS POTATO SOUP?

What do I do if it is too thick? Potato soup is usually thick; add as much liquid as you need until you get a delicious creamy soup.
It is best to start blending at a low speed and then gradually increase the speed. This will make the consistency creamier, but be careful not to over-blend because the potato tends to become chewy.
Can the cilantro be substituted? Yes. If you don’t have cilantro, you can add spinach or arugula, or any other green leaf you have at home. It is super tasty, and whenever we add any vegetable or any green leaf, we increase the nutritional value of our food. Do you know what it is also delicious? With celery. Put the celery in small pieces to cook with the potato and blend them.
I like to buy organic potatoes, and I think it’s always better any kind, but organic. 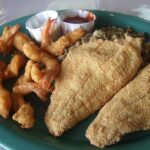