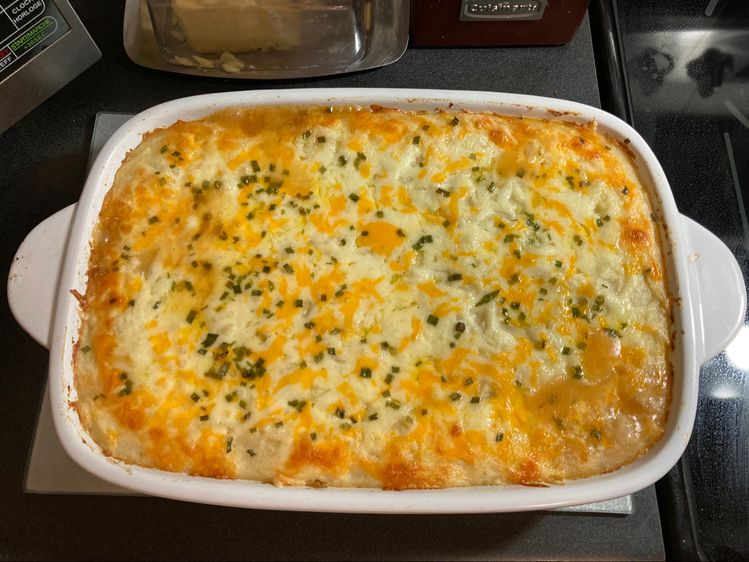 a quarter-pound of butter

a quarter cup of sour cream

season with salt and pepper to taste

Preheat the oven to 350 degrees Fahrenheit.

Boil the potatoes in enough water to cover them until they are fork-tender, then drain.

Mash the potatoes with a hand masher or mixer until they reach your preferred mashed potato consistency, adding the butter, sour cream, milk, salt, and pepper to taste. Remove from the equation.

Brown the ground beef with the onions and garlic in a large pan. Remove any oil that has accumulated.

To the same skillet, add 2 cups of the frozen vegetables. Cook for about 5 to 7 minutes, stirring occasionally.

Toss the meat and vegetables with the flour and whisk to combine.

Stir in the tomato paste to incorporate it.

Reduce heat to low after bringing to a simmer. Cook for 10 minutes uncovered, adding more liquid if required to keep the meat from drying out.

Remove the pan from the heat. In a 913 dish that has been coated with nonstick spray, spread the meat mixture in an equal layer. Before transferring the mixture to the 913 dishes, make sure the bay leaf is removed.

Arrange the mashed potatoes on top of the meat in a uniform layer. You may either pipe the potatoes onto the meat or distribute the potatoes evenly with a spoon and then use a fork to draw patterns and ridges in the potatoes. These small ridges are going to brown beautifully!

Preheat the oven to 350°F and bake the dish for 30 minutes, or until golden and bubbling. If the potatoes need extra browning, put them under the broiler for a few minutes. 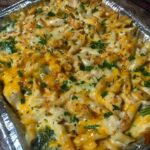 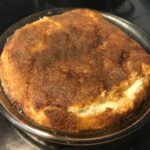