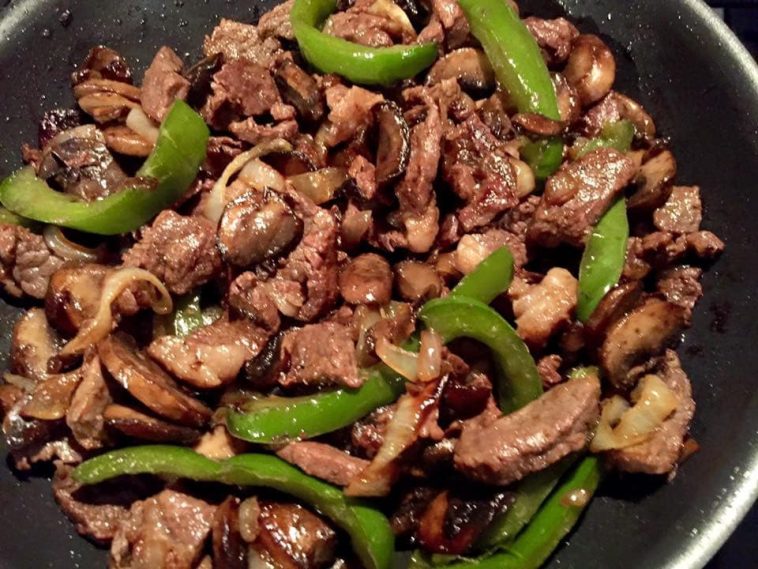 Prepare the grill by heating it to a medium-high temperature.

Mix the chili powder with cumin, paprika, and paprika powder in a small bowl. Add minced garlic, 1 tsp of salt, and 1 tsp of pepper. Use a chili powder combination to season the meat.

Coat steak with 1 teaspoon of canola oil. For medium rare, cook steaks for around 4 to 5 minutes on each side on the grill. Allow for a five-minute period of recuperation.

Toss the remaining 1 1/2 tbsp of canola oil with the peppers and onion, and season with salt and pepper to taste.

Grill the bell peppers and onion for approximately 6 to 8 minutes, turning often, until they are browned and soft.

Cut the steak across the grain into thin slices and serve with bell peppers and onions. 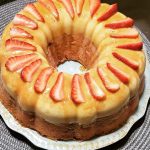 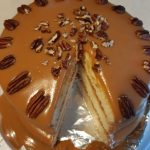